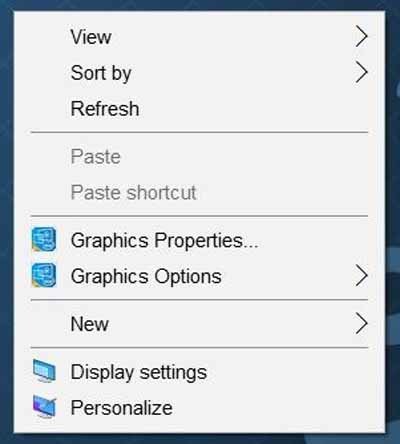 When we execute a right mouse click on the empty space, the winding causes a group of parameters in the rectangular menu. This is a rectangular menu and there is a context menu, see a photo that contains a few different parameters. The context menu for the desktop is very useful for quickly accessing settings and displaying / hiding desktop icons, sorting desktop items, and creating a new folder on the desktop.
Since the release of Windows 10, some users have complained about the context menu, since it began to slowly work on the desktop. For its users who are faced with this problem, when you right-click on a blank area of ​​the desktop, the context menu does not appear instantly. The context slowly appears after about 4 seconds. END_OF_DOCUMENT_TOKEN_TO_BE_REPLACED

3) CMD  – regedit and there locate the registry key HKEY_LOCAL_MACHINE and click the drop-down icon. Then do this again for System, CurrentControlSet, Services, and finally, CVirtA. from there, double-click DisplayName and change the value data to “Cisco Systems VPN Adapter” (without quotes) if you’re using the x86 32-bit version of the software or “Cisco Systems VPN Adapter for 64-bit Windows” (again, without quotes) if you’re on the 64-bit version.

For reference, the original value data entry should look like this:

A marketing calendar is an annual road map that covers your marketing activities for the entire year. It will show how to plan the distribution of your products or services to the target audience effectively. END_OF_DOCUMENT_TOKEN_TO_BE_REPLACED

Could not change indexers mode

END_OF_DOCUMENT_TOKEN_TO_BE_REPLACED 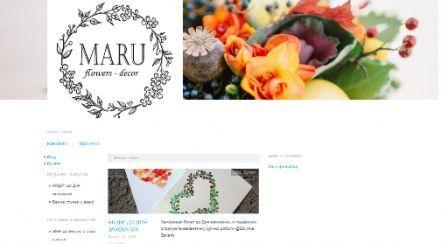 We have created a new blog:   SMRltd.XYZ 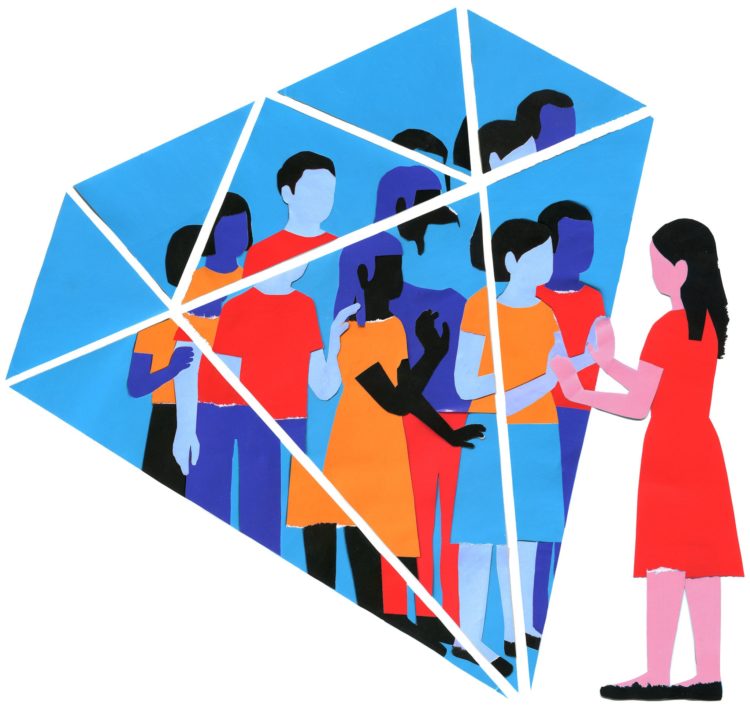 When Steve Jobs was running Apple, he was known to call journalists to either pat them on the back for a recent article or, more often than not, explain how they got it wrong. I was on the receiving end of a few of those calls. But nothing shocked me more than something Mr. Jobs said to me in late 2010 after he had finished chewing me out for something I had written about an iPad shortcoming.

“So, your kids must love the iPad?” I asked Mr. Jobs, trying to change the subject. The company’s first tablet was just hitting the shelves. “They haven’t used it,” he told me. “We limit how much technology our kids use at home.”

I’m sure I responded with a gasp and dumbfounded silence. I had imagined the Jobs’s household was like a nerd’s paradise: that the walls were giant touch screens, the dining table was made from tiles of iPads and that iPods were handed out to guests like chocolates on a pillow.

Nope, Mr. Jobs told me, not even close.

Since then, I’ve met a number of technology chief executives and venture capitalists who say similar things: they strictly limit their children’s screen time, often banning all gadgets on school nights, and allocating ascetic time limits on weekends.

I was perplexed by this parenting style. After all, most parents seem to take the opposite approach, letting their children bathe in the glow of tablets, smartphones and computers, day and night.

Yet these tech C.E.O.’s seem to know something that the rest of us don’t.

Chris Anderson, the former editor of Wired and now chief executive of 3D Robotics, a drone maker, has instituted time limits and parental controls on every device in his home. “My kids accuse me and my wife of being fascists and overly concerned about tech, and they say that none of their friends have the same rules,” he said of his five children, 6 to 17. “That’s because we have seen the dangers of technology firsthand. I’ve seen it in myself, I don’t want to see that happen to my kids.”

The dangers he is referring to include exposure to harmful content like pornography, bullying from other kids, and perhaps worse of all, becoming addicted to their devices, just like their parents.

Alex Constantinople, the chief executive of the OutCast Agency, a tech-focused communications and marketing firm, said her youngest son, who is 5, is never allowed to use gadgets during the week, and her older children, 10 to 13, are allowed only 30 minutes a day on school nights.

Evan Williams, a founder of Blogger, Twitter and Medium, and his wife, Sara Williams, said that in lieu of iPads, their two young boys have hundreds of books (yes, physical ones) that they can pick up and read anytime.
So how do tech moms and dads determine the proper boundary for their children? In general, it is set by age.

Children under 10 seem to be most susceptible to becoming addicted, so these parents draw the line at not allowing any gadgets during the week. On weekends, there are limits of 30 minutes to two hours on iPad and smartphone use. And 10- to 14-year-olds are allowed to use computers on school nights, but only for homework.

“We have a strict no screen time during the week rule for our kids,” said Lesley Gold, founder and chief executive of the SutherlandGold Group, a tech media relations and analytics company. “But you have to make allowances as they get older and need a computer for school.”

Some parents also forbid teenagers from using social networks, except for services like Snapchat, which deletes messages after they have been sent. This way they don’t have to worry about saying something online that will haunt them later in life, one executive told me.

Although some non-tech parents I know give smartphones to children as young as 8, many who work in tech wait until their child is 14. While these teenagers can make calls and text, they are not given a data plan until 16. But there is one rule that is universal among the tech parents I polled. 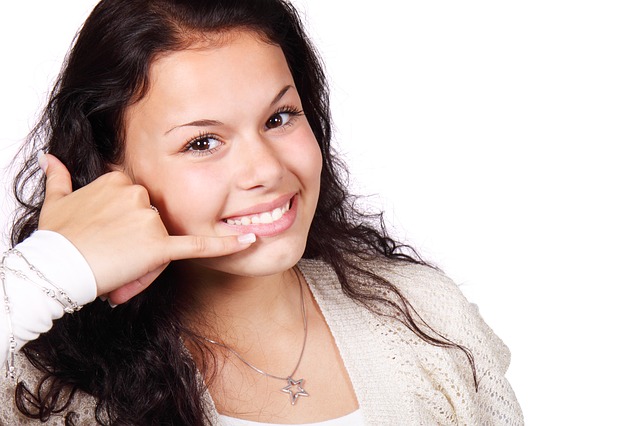 We need to work for sales managers! 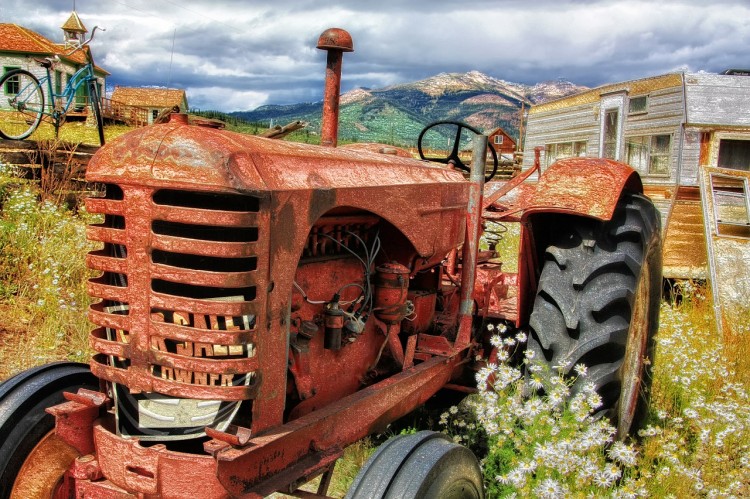 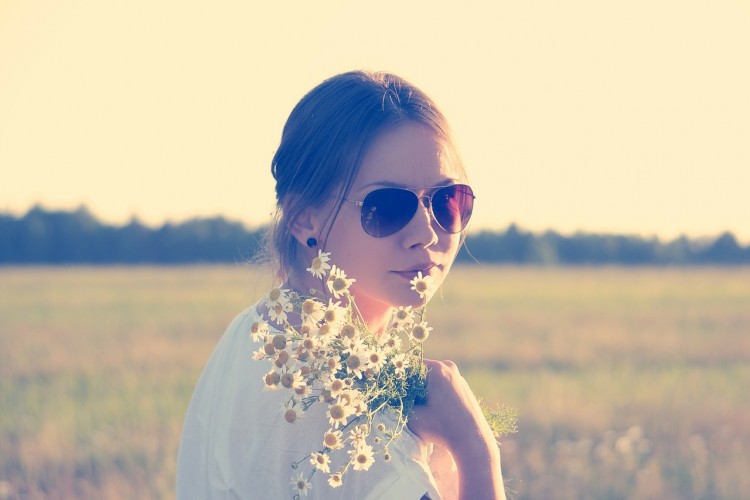